from The Ready Now EP by Sola Rosa 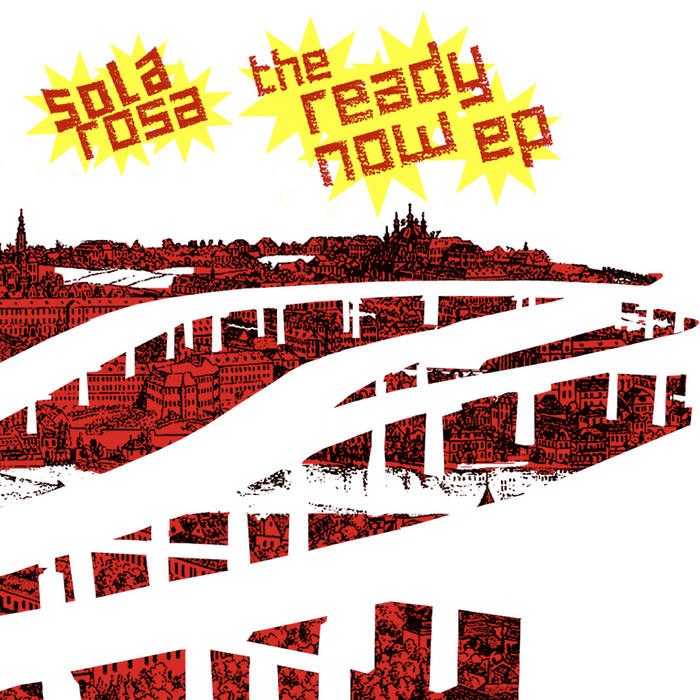