from Entrance To Skyway EP by Sola Rosa 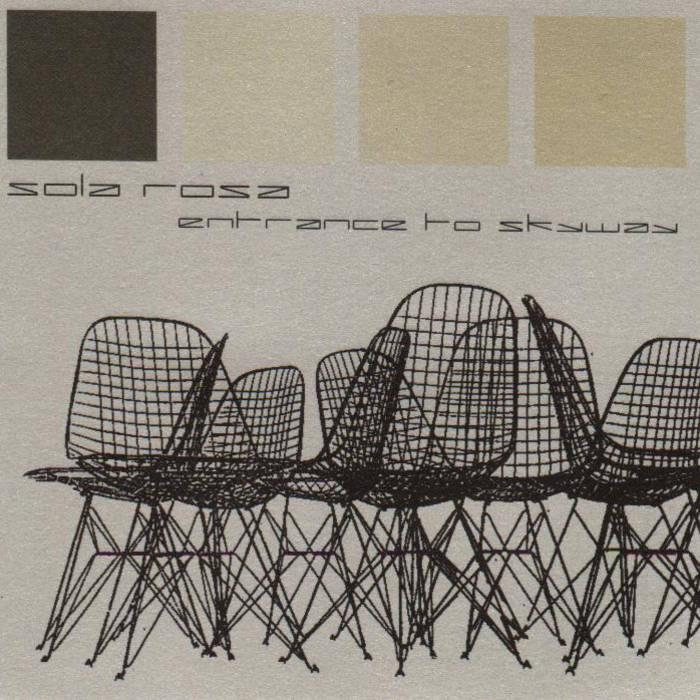