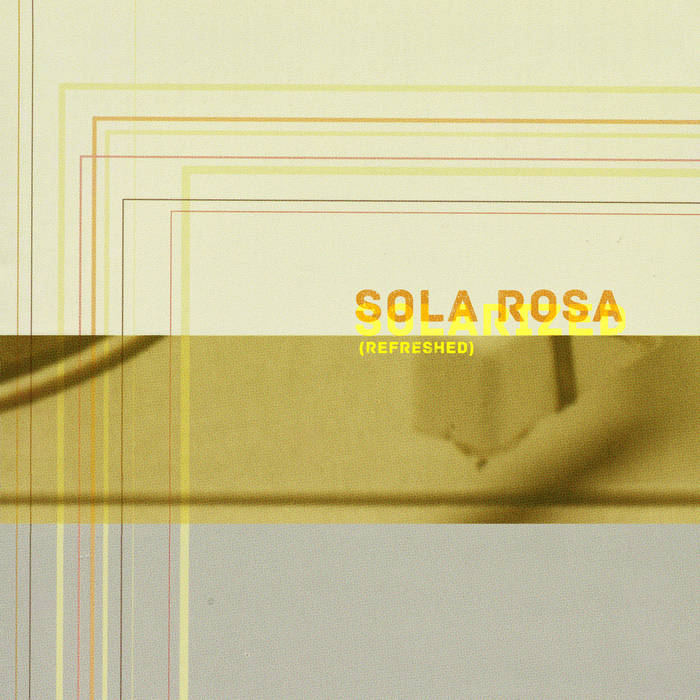 Interludes by Stinky Jim courtesy of Round Trip Mars

Love, respect and thanks to everyone involved in the making of this record,