Low and Behold, High and Beyond 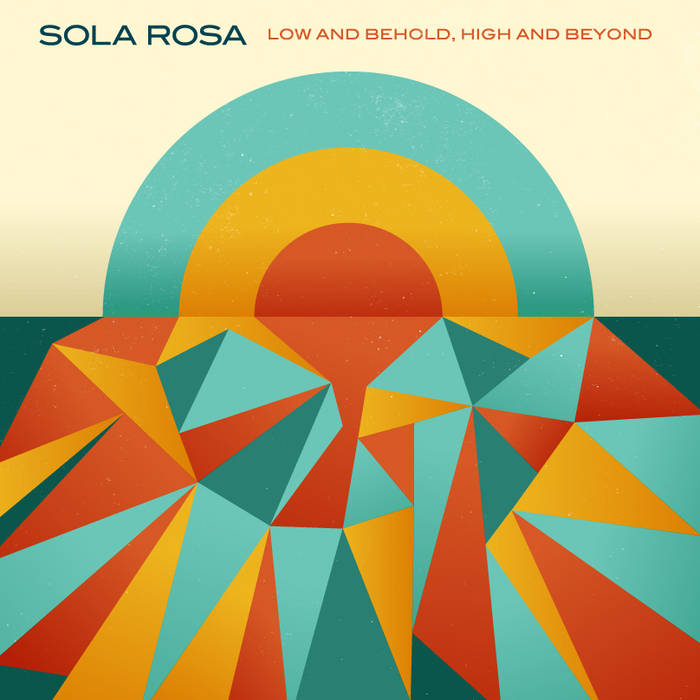 butch howard At first I wasn't crazy about this album. I'm a big Sola Rosa fan but it took a while for this to grow on me. Now its my go to album by this NZ band Favorite track: Spinning Top feat. L.A. Mitchell.

“..this album is so infused with groove that it is near impossible not to break in to a strut”
- Kia Ora Magazine (Sept, 2012)

“Their most recent album, Low and Behold, High and Beyond, is a perfect example of their sheer awesomeness”
- sunsetintherearview.com (Sept 2012)

“Low and Behold, High and Beyond has shown that Sola Rosa can continue to make albums that stand out from the crowd, and has set a new standard for them”.
www.muzic.net.nz (Aug, 2012)

4/5 This band truly makes me feel proud to be a Kiwi. Moving away from the trademark reggae influences of previous albums, this latest offering combines a fresh and unique sound. This album can't be compared to anything else - influences, sure. But this one is all ours.
- nz.entertainment.yahoo.com (Aug, 2012)

Love, respect and thanks to everyone involved in the making of this record, especially…